Description: Bloodlust 2: Nemesis is a “Hack ‘n Slash – Dungeon Crawling – Action RPG” experience that will allow players to explore the dark underworld of a forgotten society of Vampires and their disciplines, all while trying to solve the secrets to their bloodline’s scientifically enhanced monstrous power.

“After the ‘Hunter’ killed an emperor to the east and destroyed an entire bloodline, the Council felt the playing field between the humans and the undead might be a little too even. They authorized the development of an experimental food source; a synthetic blood built from both alchemy and science. The project is funded and developed by the Taku Clan, under the codename NEMESIS; Neural Embryonic Morphing Experimental Synthetic Immune System something or other.” 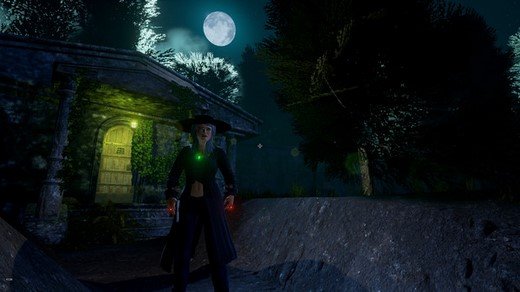